Web Summer Camp – the One Conference You Really Shouldn’t Miss

Every year, Netgen organizes a summer camp on the beautiful Croatian coast. The scope of this camp has evolved from being eZ Publish-only, to being Symfony/PHP + eZ Publish (and calling itself PHPSummerCamp), and finally to being Symfony + PHP + eZ + Design this year, under the name “Web Summer Camp”.

Taking place in the wonderful town of Rovinj for the 3rd time in a row, the 5th annual Web Summer Camp was an expected incremental success. More attendees, more thorough workshops, and more technical preparedness were just the tips of the organizational iceberg that Netgen et. al continue to demonstrate.

While I was in a speaker capacity this year, and thus haven’t had the opportunity to participate in as many workshops as I may have wanted to, I did come away with some impressions I think are worth sharing.

Differing slightly from previous years, this camp’s workshops were based in hotel Lone – a fancy five star hotel with excellent staff, drop-dead-from-stuffing-your-face lunches, and extraordinary WiFi. 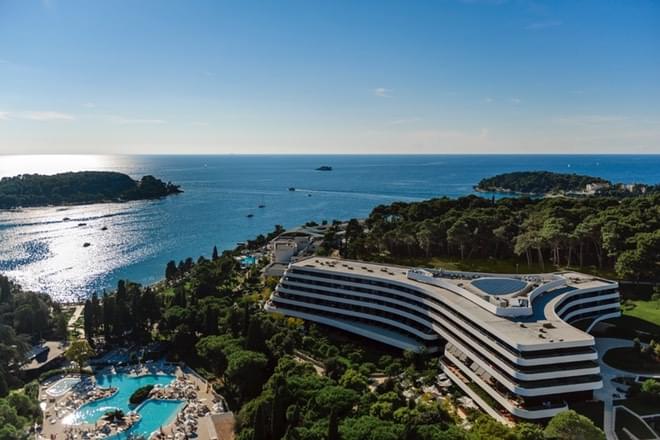 Yep, that spaceship-looking marvel of architecture is the Lone hotel.

It was literally right next to the beach, so taking a dip in the strangely warm sea was only a couple of steps away, and it was close enough to everything else for it to still be easily reachable on foot. Dog friendly beaches were another positive, seeing as I brought my beast along.

In terms of changes to last year, this is definitely a positive one.

The Workshops and Technicalities

The decision to make all workshops 3-hour-only this year was made long before the CFP opened. This didn’t mean a dramatic decrease in the number of workshops, however – two new tracks were opened. Like last year, a new PHP track was added to accommodate for the additional interest and the missing shorter workshops, and a Design track was added for the non-developer types. The topics were versatile and ranged from generic (OOP without extends) to specific (Writing API Clients with HTTPlug). 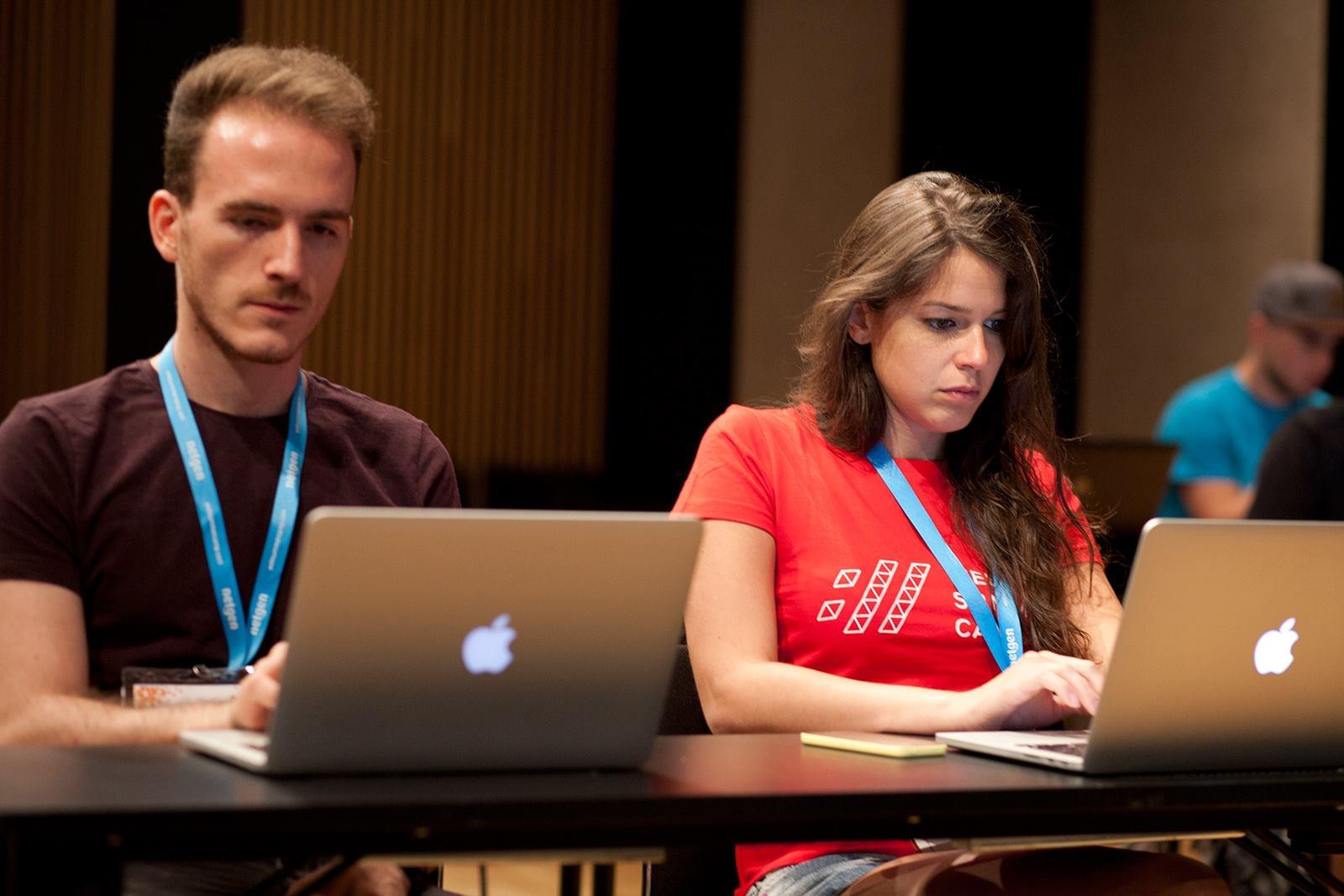 My own workshop dealt with building your own framework using third party components – basically a recreation of this but in a much lighter form.

There were only two technical issues one could complain about:

There was talk of using Docker eventually one day, but I think Docker’s learning curve and the difficulty of deploying it (when compared to a simple full-stack deployment on a single server, which is what most apps still are about) won’t do anyone any favors, and would only complicate matters.

That said, the WiFi was amazing, the appliance worked well enough in most cases and much, much better than last year (I had problems running its pre-installed PhpStorm, but everything else worked), and the microphones were of great quality and easy to use. The whole event was, once again, recorded with video cameras and professionally photographed – all the photos in this post are also up on the official Facebook page.

The few workshops I did attend were well thought out and planned, and the speakers showed that they knew what they were talking about every step of the way. Five stars for content, no doubt.