Building a simple web application today isn’t that hard. The web development community is friendly, and there are lots of discussions on Stack Overflow or similar platforms, and various sites with lessons and tutorials.

Almost anyone can build an app locally, deploy it to a server, and proudly show it to your friends. I hope you’ve already done all of this, and your project went viral, so you’re obviously here because you want to learn how to make sure your app is ready for some high traffic.

If we think about a web app as a black box, things are quite simple – the app waits for a request, processes it, and returns the response presentation of a resource (HTML, JSON, XML, etc.). One could think: “Yeah, that’s simple, we should be able to scale our app with ease.” Sadly, the world of web development ain’t all sunshine and rainbows, and you’ll encounter a lot of performance issues while your traffic grows! You will learn and improve both your skills and the app over time. In this article, designed to speed this process up, I will cover the basic concepts of testing the app (regression, load, and stress testing) with Siege and some tips and tricks I like to use when I’m testing my own web apps. 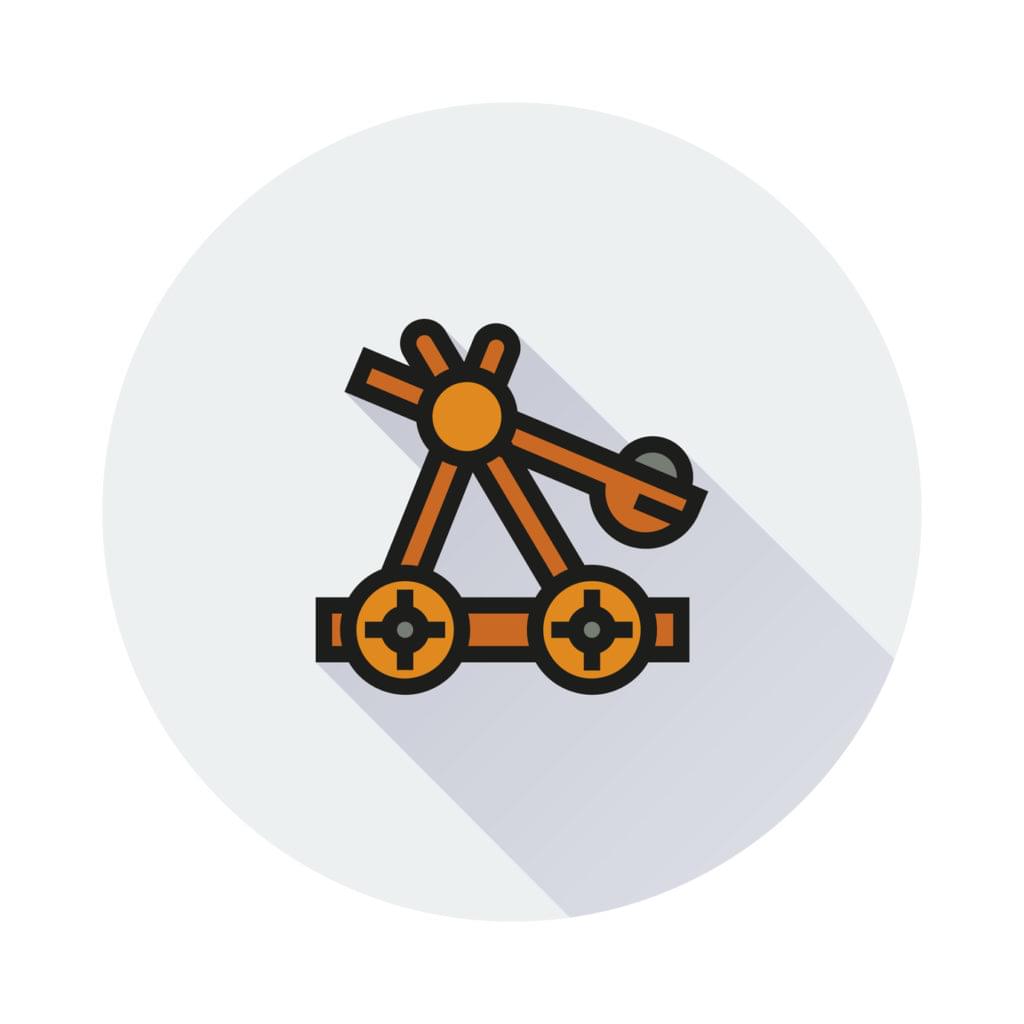 The Types of Testing

Let’s say we want to achieve the daily goal of 1 million unique users. How should we prepare for that amount of traffic? How do we make sure nothing will break under normal traffic or peaks? This type of testing is called load testing, since we know exactly how much traffic we want our app to endure – the load. If you want to push your app to its limits and beyond until it breaks, you’re stress testing your app.

In addition to those, are you aware of how code changes you’ve deployed might affect performance? One simple update can degrade or improve the performance of a high traffic web app to a large extent, and you won’t even know what happened or why until the storm is over. To make sure an app is performing the same before and after a change, we’re doing regression testing.

Another great motivation for regression testing is infrastructure change: for whatever reason, you might want to move from provider A to provider B (or switch from Apache to Nginx). You know that your app is usually handling N requests per minute (on average) and what its normal traffic is (a quick look at analytics would do the job). You’re expecting that your app will behave the same (or better) once deployed provider B’s server. Are you sure, though? Would you take that risk? You already have all the data you need, don’t guess! Test your new setup before deploying and sleep better!

Before you start randomly hitting your app with virtual requests, you should know that testing is not an easy job, and the numbers you’ll get from Siege or any other testing tool should be used as a reference to analyze relative changes. Running both Siege and the app locally for five minutes and concluding your app can handle a few hundred or thousand requests within a few seconds is not something I’d recommend.

The Steps for Successful Testing

Getting started with Siege

Siege is an awesome tool for benchmarking and testing web apps. It simulates concurrent users requesting resources at a given URL (or multiple URLs) and lets the user heavily customize the testing parameters. Run siege --help to see all available options; we’ll cover some of them in detail below.

With Siege, you can test an app’s stability, performance, and improvements between code (or infrastructure) changes. You can also use it to make sure your WordPress website can handle the peak you’re expecting after publishing a viral photo of a cat, or to set up and evaluate the benefits of an HTTP cache system such as Varnish.

As I said earlier, it’s crucial to have both the app and test server isolated whenever possible. If you’re running any of them on your local machine, you can’t guarantee the same environment because there are other processes (email client, messaging tools, daemons) running which may affect performance; even with high quality virtual machines like Homestead Improved, resource availability isn’t 100% guaranteed (though these isolated VMs are a valid option if you don’t feel like spending money on the load testing phase of your app).

The Symfony Demo application is pretty simple and fast when used out of the box. In real life, we’re dealing with complex and slow apps, so I decided to add two modules to the sidebar of a single post page: Recent posts (10 latest posts) and Popular posts (10 posts with most comments). By doing so, I’ve added more complexity to the app which is now querying the DB at least three times. The idea is to get as real a situation as possible. The database has been populated with 62,230 dummy articles and ~1,445,505 comments.