The Theory of Constraints in PHP

I had been reading The Phoenix Project, a great novel about IT (you read that right), which presents day to day IT and devops problems at a large Amazon-like company in a way which makes mortals understand the complexities and chaos of 21st century technology.

Without giving away any spoilers, at one point in the book the Theory of Constraints is mentioned. As per Wikipedia:

The Theory of Constraints (TOC) is a management paradigm that views any manageable system as being limited in achieving more of its goals by a very small number of constraints. There is always at least one constraint, and TOC uses a focusing process to identify the constraint and restructure the rest of the organization around it.

The Theory of Constraints can be distilled to the idea that the chain is only as strong as its weakest link. 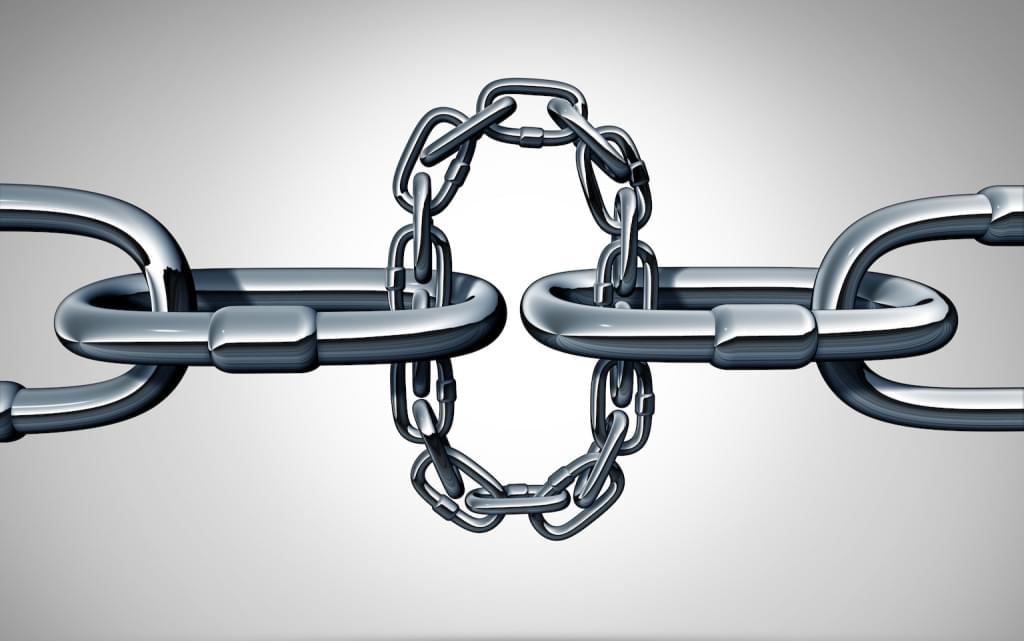 In the book it was phrased thusly:

Any improvements made anywhere besides the bottleneck are an illusion.

As (initially) presented in the book and slightly dumbed down here, a factory floor was seeing a pile-up of work orders at one desk, with other areas of the factory working somewhat satisfactorily. Without working on optimizing this one desk’s throughput and by (either coincidentally or intentionally) upgrading the process that precedes or supersedes it, the factory became clogged with work because the former lead to a stack of products before the desk that had no destination, and the latter lead to idle workers at the other end of the facility, waiting for the products to reach them for shipping, but all stuck in slow processing at the central desk. 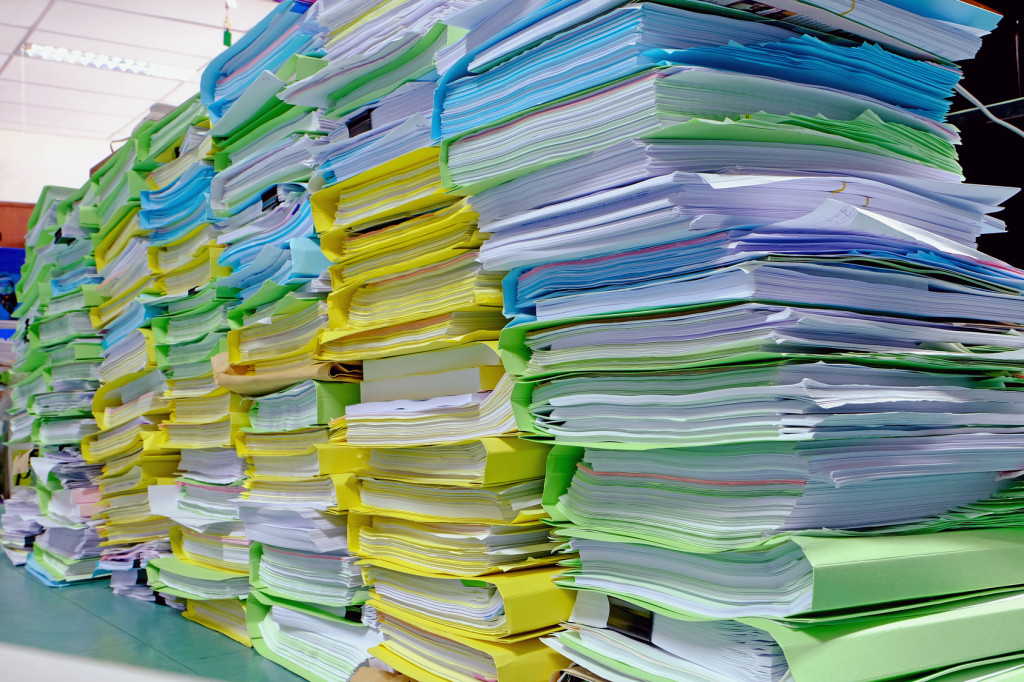 To go off on a slight tangent here – if you follow me on Twitter, you know I like to rant about browsers. I especially lose it when they put in updates like native OSX notifications but fail to address the decade old RAM use problem. Some people are quick to address this as an appeal to worse problems fallacy, but I disagree. While, yes, this is an appeal to a worse problem, I don’t see it as fallacy – rather, I see it as a lack of identified constraints on Google’s part. As a company, they seem completely clueless of what’s in need of optimization, or are devoid of resources to dedicate to the fixing of this problem (not sure which is worse). So we have all these “improvements” made outside the bottleneck, driving power users mad and resulting in attempts at revamping the browser by slapping another skin on it (Vivaldi, Brave, Opera, Ghost…), but unable to make progress because, again, the bottleneck remains. If you move the desk and the whole factory setup from one building to the next, the desk is still the problem. Fix the desk.

Continue reading %The Theory of Constraints in PHP%