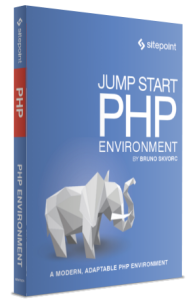 The following is a short extract from our recent book, Jump Start PHP Environment, available for free to SitePoint Premium members. Print and ebook copies are sold in stores worldwide, or you can order them here. We hope you enjoy this extract and find it useful.

This chapter will focus on the application environment. We’ll also discuss *AMP bundles such as XAMPP and why they’re a poor choice; production /development parity; and performance and debugging.

If you’re familiar with all these terms, feel free to skip this chapter.

The word environment refers to the hardware and software around your application; that is, everything used to power it.

We’ll start with the most straightforward of environments: the production environment.

When you deploy your application―in other words, upload it to a server and make it publicly accessible for the target audience―you’re putting it in production, or in use. The production environment is your application’s final destination, your code’s purpose.

In an application’s life cycle, the production environment is the live server―a server computer that’s set up so that other people can connect to it and see your website. This live server will be configured to serve your application as efficiently as possible. All the extra files you used during development will be removed from the application via a process known as compiling or building, which is explained further on.

When in production, your site is considered to be live (or deployed) and will be accessible via its own domain; for example, http://mysite.com. When you launch your site (put it into production mode), you have cause for celebration, because this is the final step in your application’s development process.

It is the equivalent of a chef cooking a meal in a restaurant and having it delivered to the patrons who ordered it.

In the development environment, you have various tools at your disposal―from IDEs (see Chapter 2) to unit testing libraries and standards fixers, compilers and builders, file watchers, and more―anything you need to achieve the job at hand.

If we compare our application to a smartphone, the assembly plant it’s being made in is the development environment. This environment contains all the necessary parts―the screen, the case, the battery, the various LEDs―and each part is individually tested before being used in the construction of a smartphone unit. This is called unit testing―ensuring each unit works.

For an example of unit testing in application development, see the section called “For Those Who Want More” at the end of this chapter.

To take the smartphone assembly analogy further, the battery being tested might require a separate charger attachment, or the screen may need to be tested using a robotic arm with synthetic fingers to ensure that the screen’s touch sensitivity works. 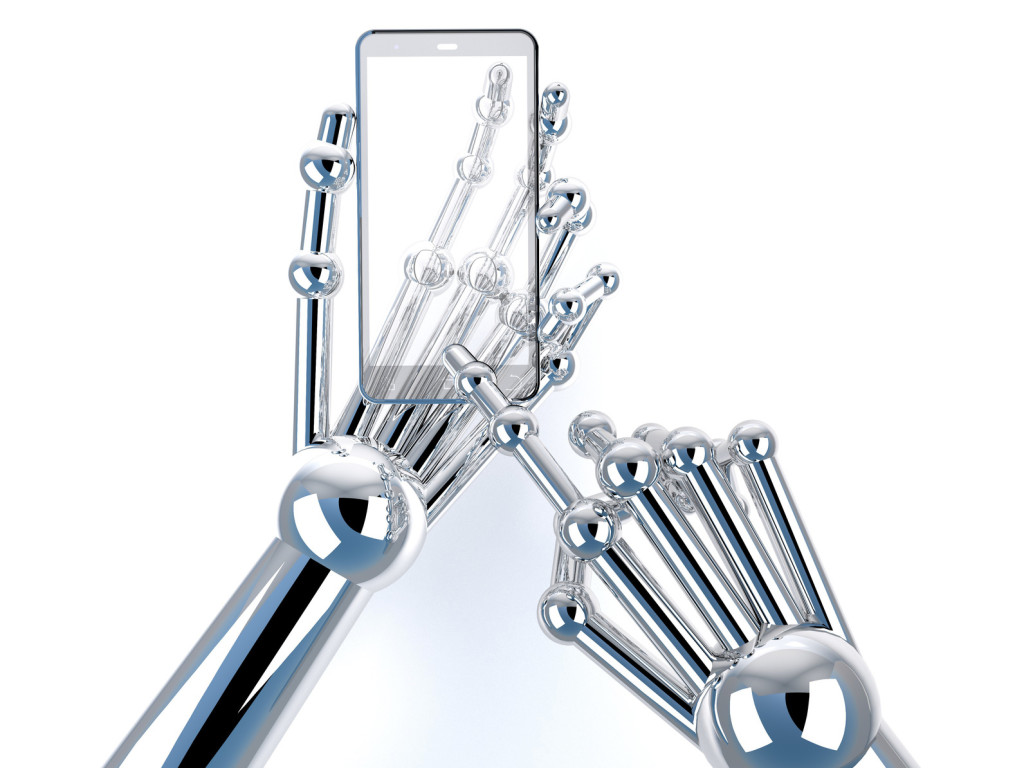 All these add-ons are there during development only. When converting from the development environment to the production environment (also known as deploying), these add-ons are removed. For our application, this means the aforementioned compilation/building step: various CSS and JavaScript files are merged together and shrunk so as to decrease the size of the website, making it appear faster when people visit it; unit tests are ignored and left behind in the development environment; and various other optimizations occur (covered later in the chapter)―all with the intention of making the final product maximize its appeal and potential when declared ready.

When you develop on your own computer, it’s impossible to visit the URL http://mysite.com and expect to see your site; after all, your site is yet to go live―it’s not on the Internet. To get around this and see our site as if it were live, we fake the Internet by defining virtual hosts.