There are times when your application needs to run administrative tasks periodically on the server. Whether you want to send out emails to your users or clean up the database tables at the end of the day, you will need a task scheduling mechanism to take care of the tasks, when it’s time.

Cron is a task scheduler software in unix-like systems, which runs shell commands at certain intervals. This article is not meant for introducing Cron, but since it is a key concept in our discussion, we’ll will describe how it works in short. 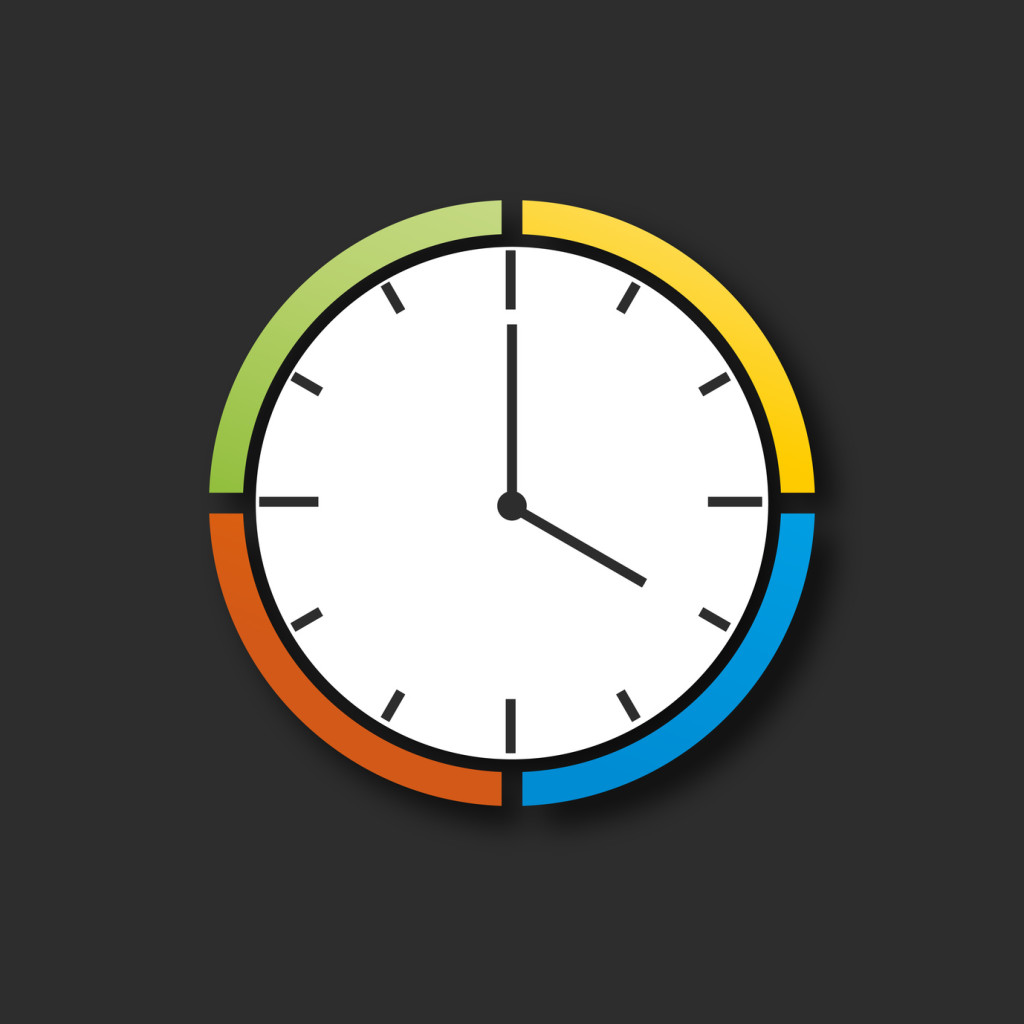 Crontab contains cronjobs, each related to a specific task. Cron jobs are composed of two parts, the cron expression, and a shell command to be run:

Each field in the above expression (* * * * *) is an option for setting the schedule frequency. It is composed of minute, hour, day of month, month and day of week in order of the placement. The asterisk symbol refers to all possible values for the respective field. As a result, the above cron job will be run every minute in the day.

The following cron job is executed at 12:30 every day:

This is just the tip of the Cron iceberg; to learn more about it, you might want to visit the wikipedia page.

In PHP powered applications, administrative tasks are normally standalone PHP scripts which are run in CLI mode. These scripts are written for performing different jobs at certain times.

However, we can’t do much without the power of other PHP libraries and frameworks. In this article, you will learn how to use the Laravel framework to create robust PHP scripts for the command line and schedule them right from the source code.

Creating a command in PHP is as simple as creating a PHP script, then running it in the command line, using the php command:

As you can see, the file is passed as an argument to the command php.

Whether your application has been developed in Laravel, or you just want to use its facades and helpers to create your scripts, you will need to bootstrap Laravel before using it. However, there’s a better alternative to this: creating a Laravel Artisan command.

We’re not going to go into the details of Artisan commands here, as they’re beyond the scope of this tutorial, but let’s discuss the basics, just to get started. We’ll will be using the latest version of Laravel, which is 5.1 at the time of writing this article.

We use the make:console Artisan command to generate a command class skeleton to work with. As an example, we’re going to create a command which sends a happy birthday SMS message to our users on their birthday.