How’d They Do It? PHPSnake: Detecting Keypresses 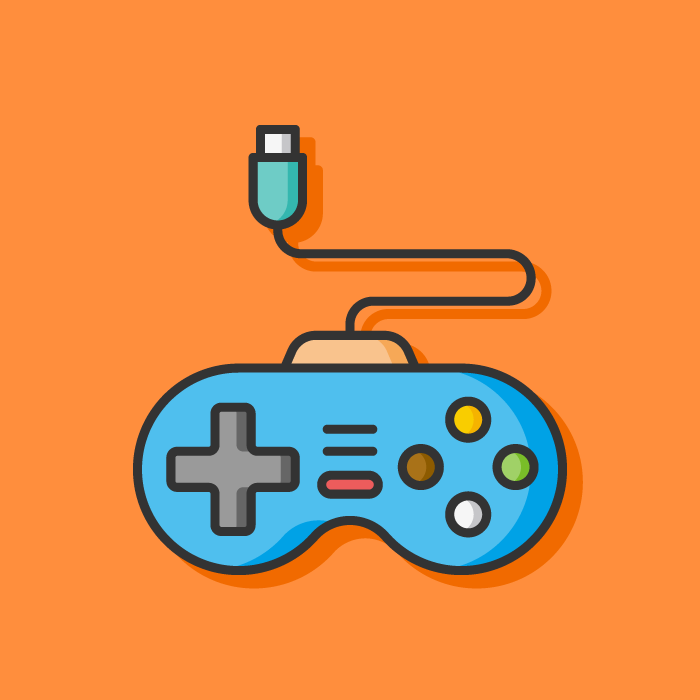 At a recent conference in Bulgaria, there was a hackathon for which Andrew Carter created a PHP console version of the popular “snake” game.

I thought it was a really interesting concept, and since Andrew has a history of using PHP for weird things, I figured I’d demystify and explain how it was done.

The original repository is here, but we’ll build a version of it from scratch in this series so no need to clone it. 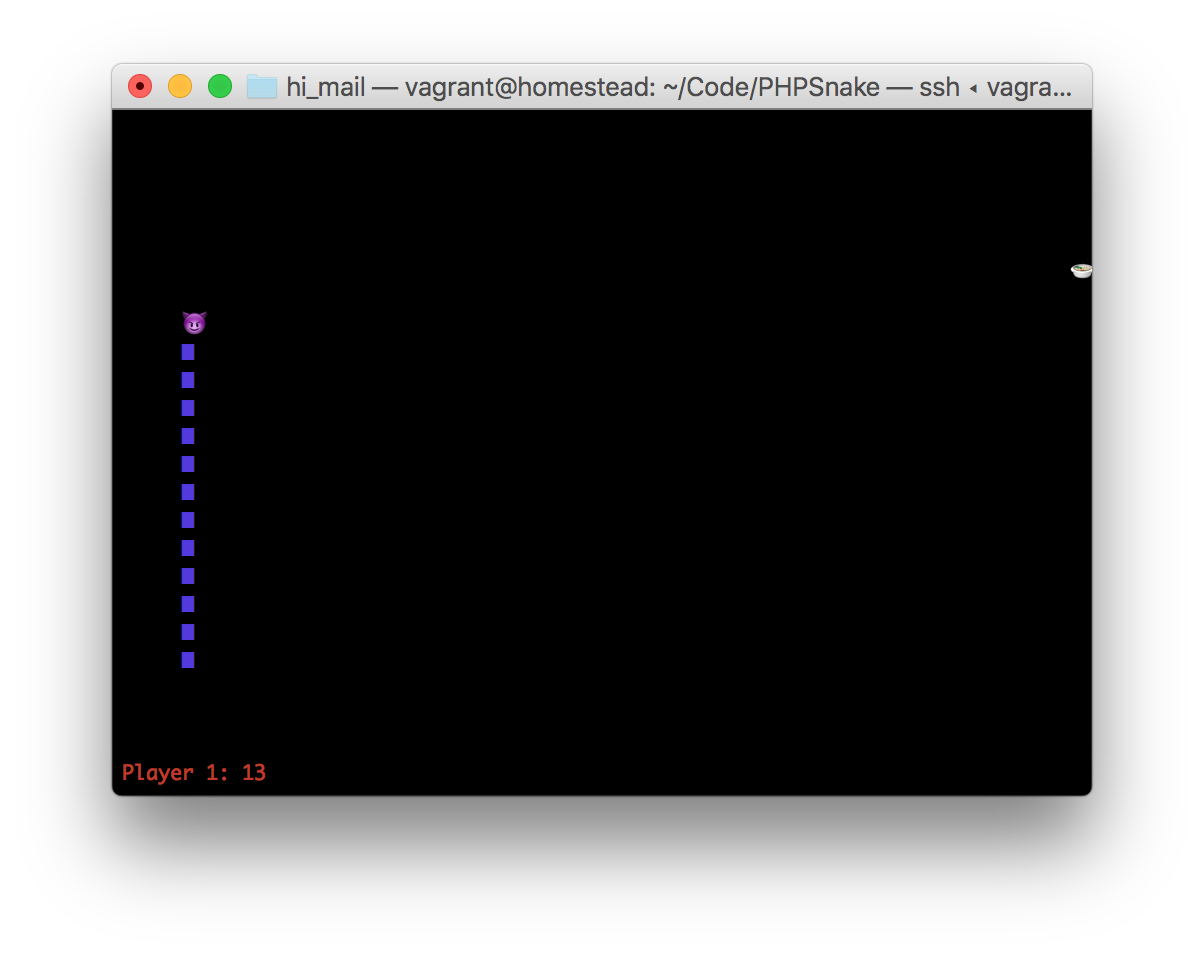 As usual, I’ll be using my Homestead Improved box to get up and running instantly. You can use your own environment, just make sure it has a decent version of PHP runnable from the command line.

The snake game we’re replicating has the following features:

Note that the game doesn’t work in native Windows – to run it on a Windows platform, use a good VM like Homestead Improved.

To launch a CLI (console) game, we need something similar to an index.php file in traditional websites – a “front controller” which reads our command line input, parses it, and then launches the required classes, just like in a traditional web app. We’ll call this file play.php.

Continue reading %How’d They Do It? PHPSnake: Detecting Keypresses%