Hacking the Fitbit – Emulating a Pager for Twitter DMs!

I’ve been trying to wake up earlier in the morning. The trouble is that alarms wake everybody up, not just me. To get around this problem, I recently bought the cheapest Fitbit I could find, having learned that they have a neat silent alarm.

The truth is, if I had the cash I would rather have bought an Apple watch. When I got the Fitbit, my programmer brain immediately jumped to the question; “How can I hack this thing?” 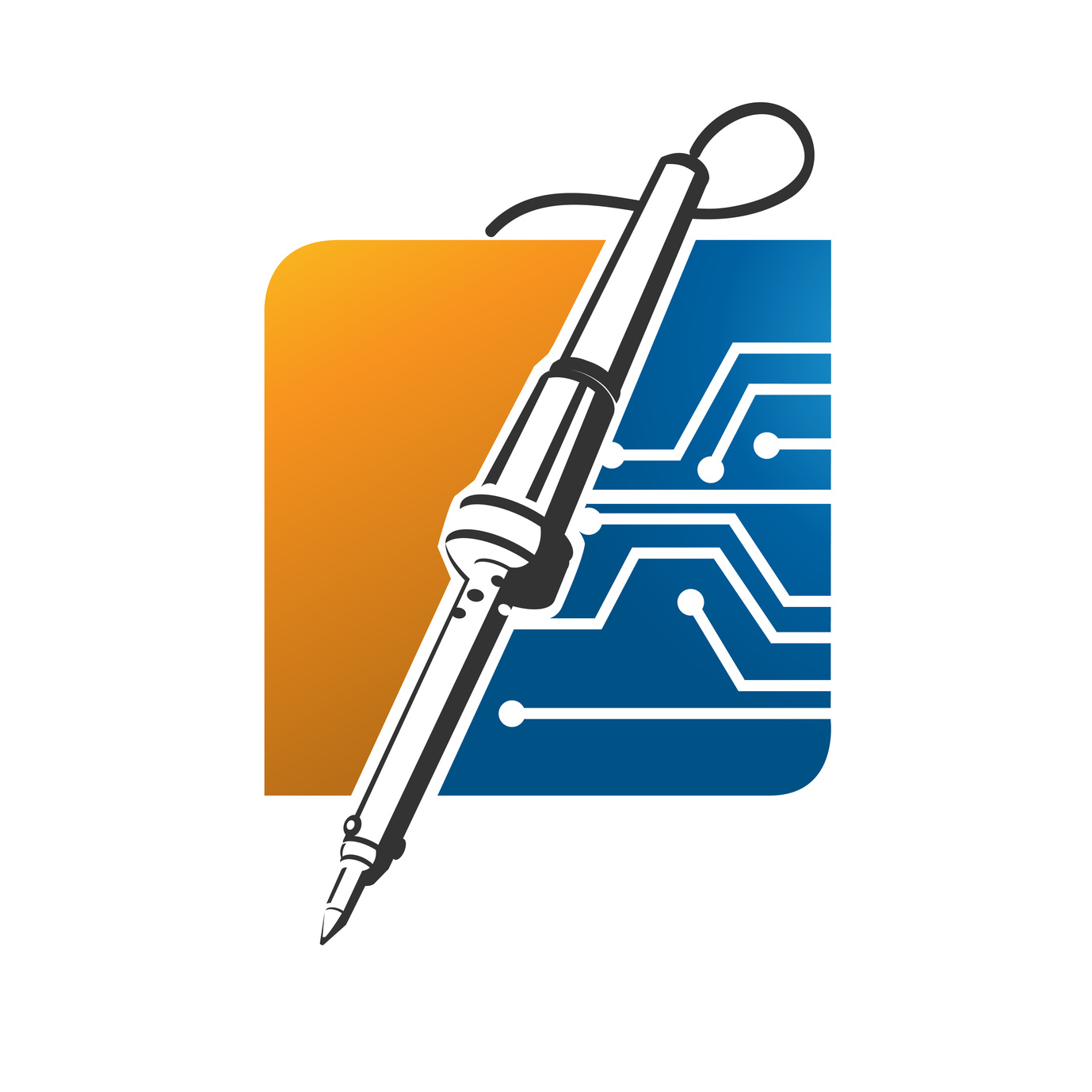 I ended up learning a bit about Fitbit, OAuth and the Twitter API. I also learned that sometimes it’s better just to get an Apple watch…

The code for this tutorial can be found on Github.

I decided to try using the silent alarms as a notification system. I would check for new Twitter direct messages, and set an alarm as quickly as possible. That way, when I felt a silent alarm I wasn’t expecting, I could check Twitter…

It turns out both Fitbit and Twitter have JSON APIs, and both authenticate with OAuth. I began by creating a new Lumen app which would serve as the task scheduler and communicator for this project:

Lumen is really just a slimmed-down version of the Laravel framework. There are a few things disabled by default, and other things set to “light” alternative implementations. Everything you build in Lumen can be ported to Laravel, so I thought I would try it out and see if it was both fast enough and featured enough to handle the communication.