Duolingo for PHP – How Much PHP Can Apps like Mimo Teach?

Mimo is an app which claims to teach coding “on the go”. As a long time Duolingo user, I could relate to this approach – particularly as I was becoming increasingly interested in achieving some degree of basic Swift literacy in the coming weeks.

In an attempt to objectively assess the app’s ability to teach people new things, I decided to look at what it’s offering and see if it’s something I can recommend to people just starting out with a new language. 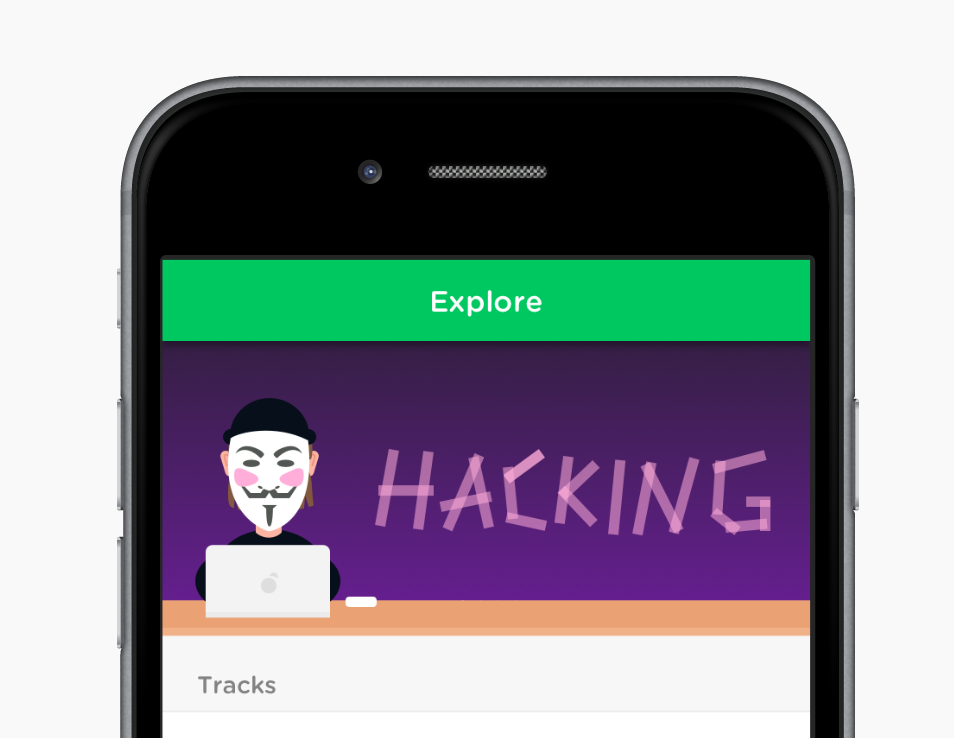 The application is free for the first one or two lessons of every course, at which point you’re asked to either spread the word on social media, or pay to unlock the next one. The next one after that, however, has to be paid for. 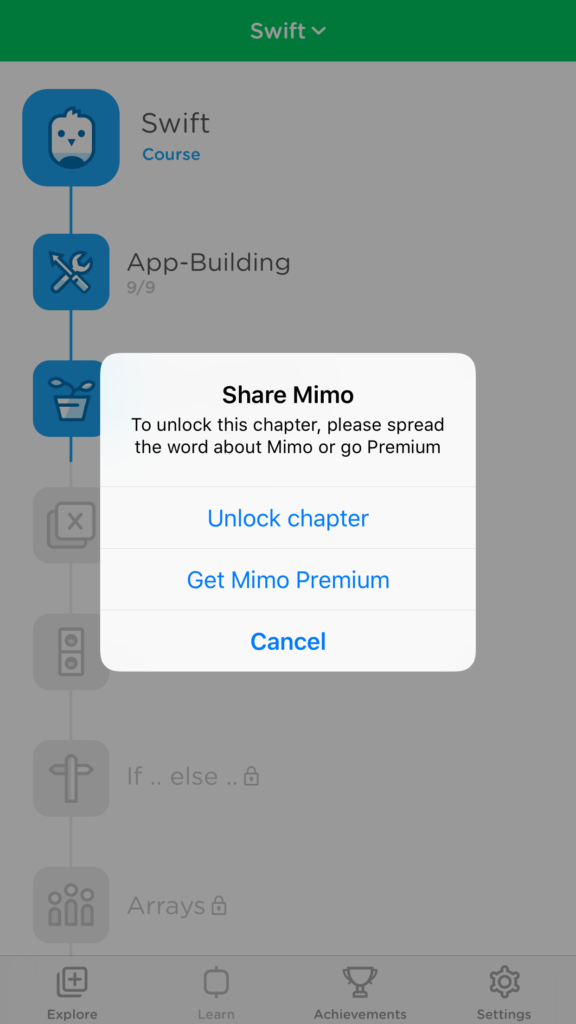 Like Duolingo, Mimo uses streaks to gamify learning, keeping track of how many consecutive days you’ve been using it. To further gamify things, the app features a bunch of badges and achievements to collect, though the real killer feature would be a Duolingo-like “follow user” approach which also allows for direct communication on certain lesson slides. 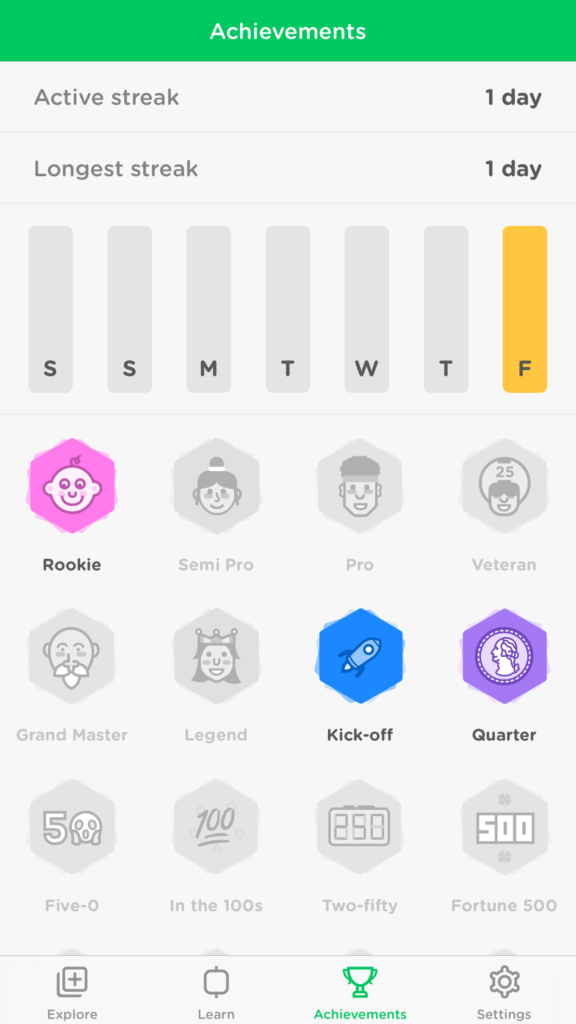 Obviously, there’s quite a bit of collecting and achieving to be done in Mimo!

The app lets users set their own desired learning frequency, but all this does is dictate how often the app will remind you to use it – it has no other effects on the app in terms of course length or content. 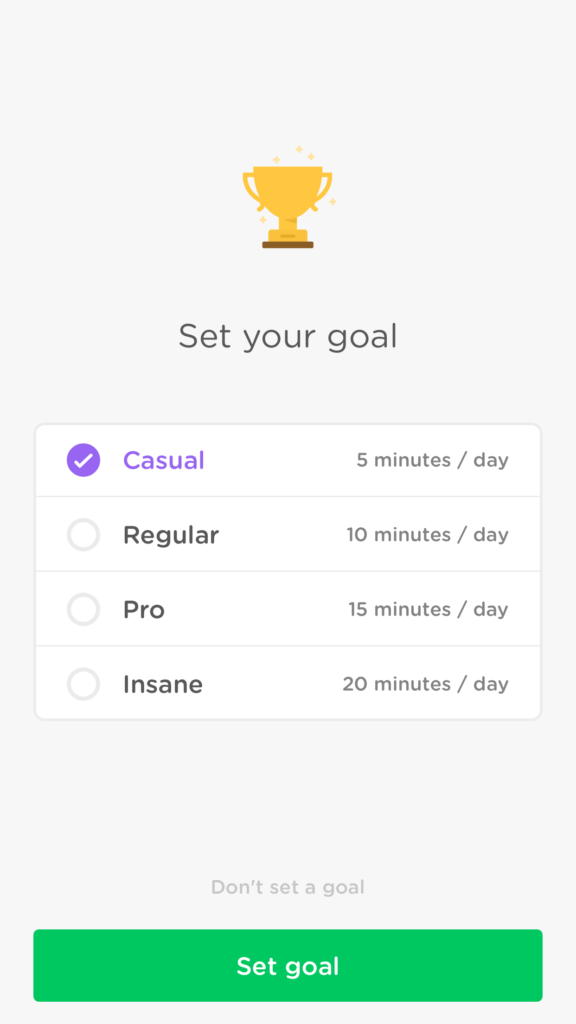 It’s a sad world where 20 minutes of learning per day is considered insane, isn’t it?

At the time of writing, Premium access costs a whopping 54.99 GBP per year, or 4.58 GBP per month, but only payable annually. It seems the app’s developers are well aware of the fact that most people abandon learning and self-improvement apps on mobile after a month. 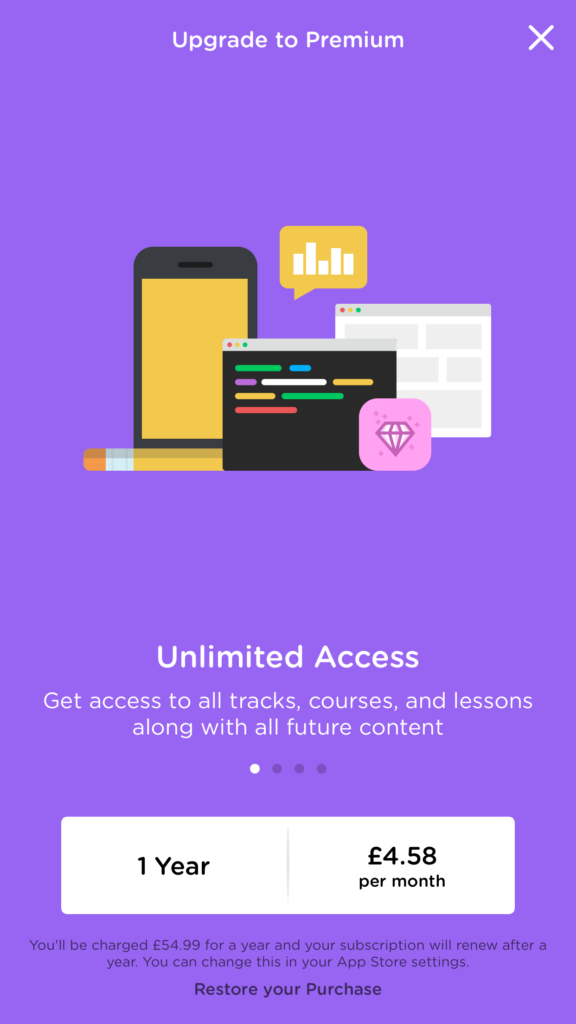 The biggest problem is that with what’s offered for free, it’s hard to justify spending this amount. 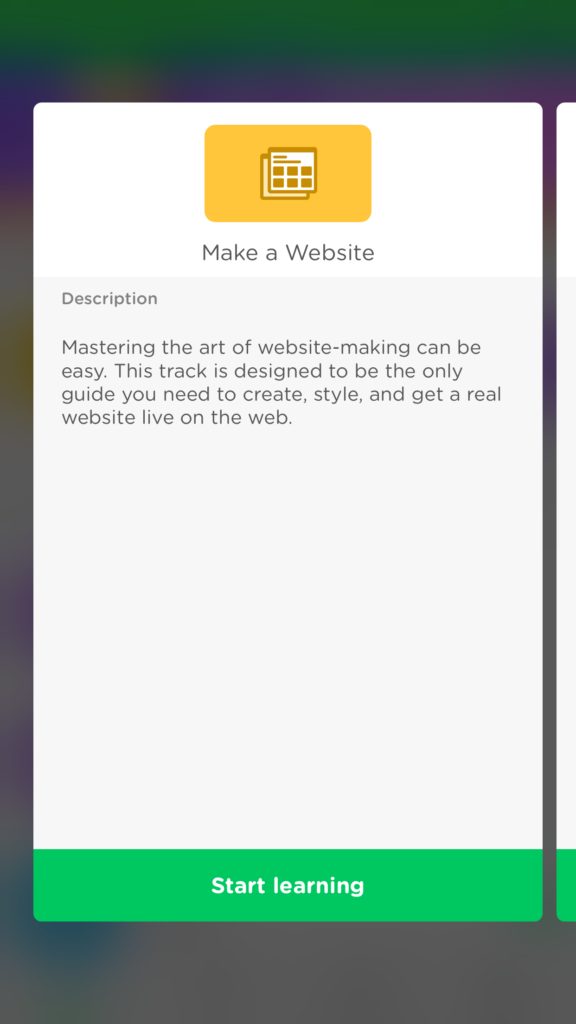 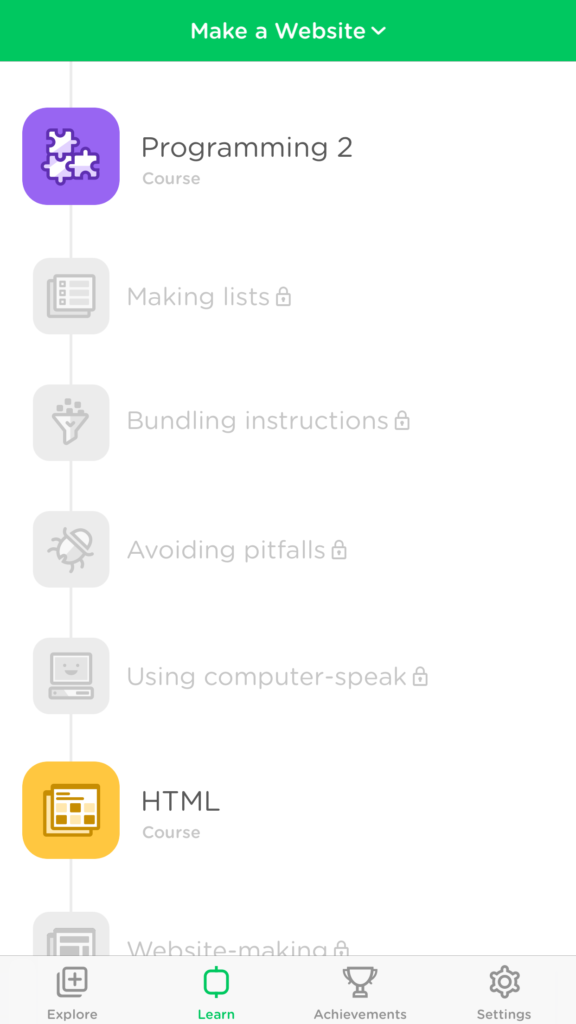 This course doesn’t whet the appetite, however – what’s covered is a very basic and language agnostic concept of variables, and then the paid content begins. That’s 2 out of 43 lessons free – hardly enough content to make an educated purchasing decision. Also, despite what seems like a lot of content (43 lessons), it should be noted that lessons are typically 10-15 minutes long.

Continue reading %Duolingo for PHP – How Much PHP Can Apps like Mimo Teach?%