Build Your Own Dropbox Client with the Dropbox API

There are lots of file hosting solutions out there, but few things compare to Dropbox because of its simplicity, auto-sync feature, cross-platform support and other cool features.

As a PHP developer you can even take advantage of their API in order to create apps that use its full capabilities. In this article, you’ll learn how to build one such app to perform different operations in a user’s Dropbox account. You will be using the Dropbox API version 2 in this tutorial. If you want to follow along, you can clone the project from Github.

The first thing that you need to do is go to the Dropbox’s developer site and create a new app. 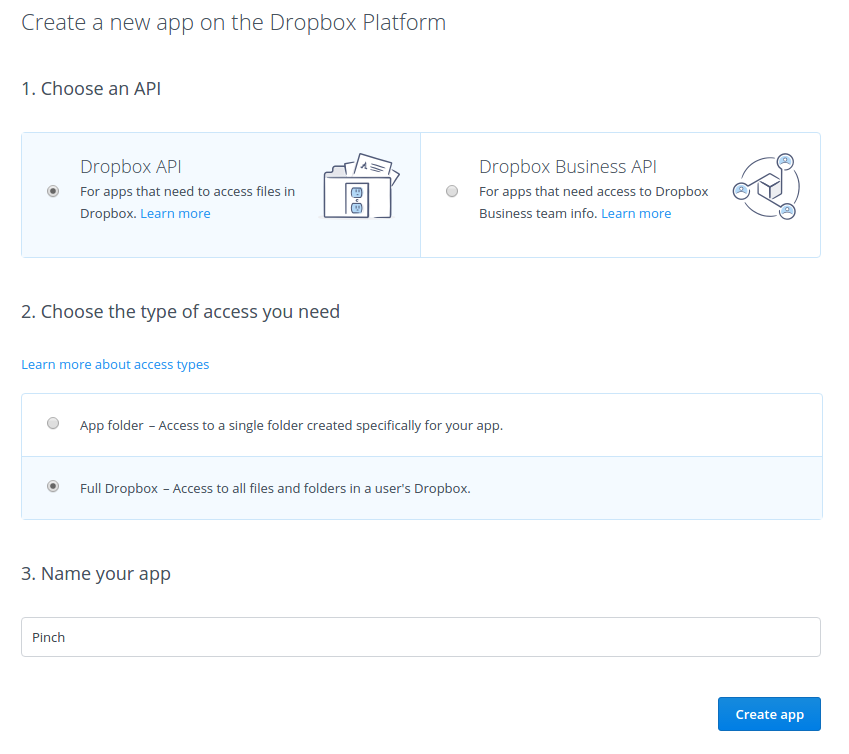 Dropbox offers two APIs: the Dropbox API which is the API for the general public and the Business API for teams. These two APIs are pretty much the same, the only difference being that the business API is specifically used for business accounts, so team features such as access to team information, team member file access and team member management are baked into it by default. We’ll use the former. 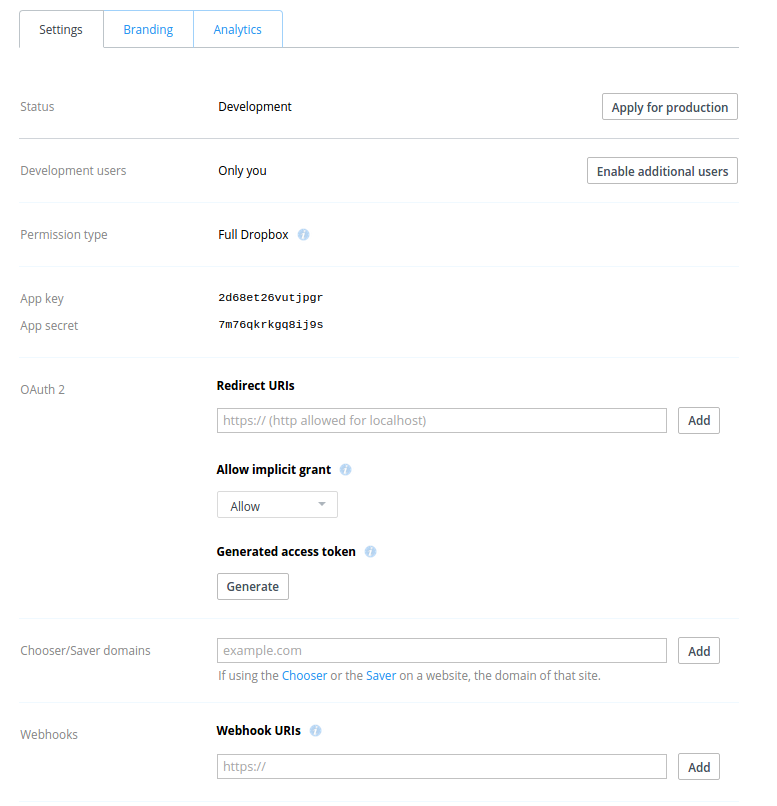 From here you can set the following:

Continue reading %Build Your Own Dropbox Client with the Dropbox API%