Being a Full Stack Developer 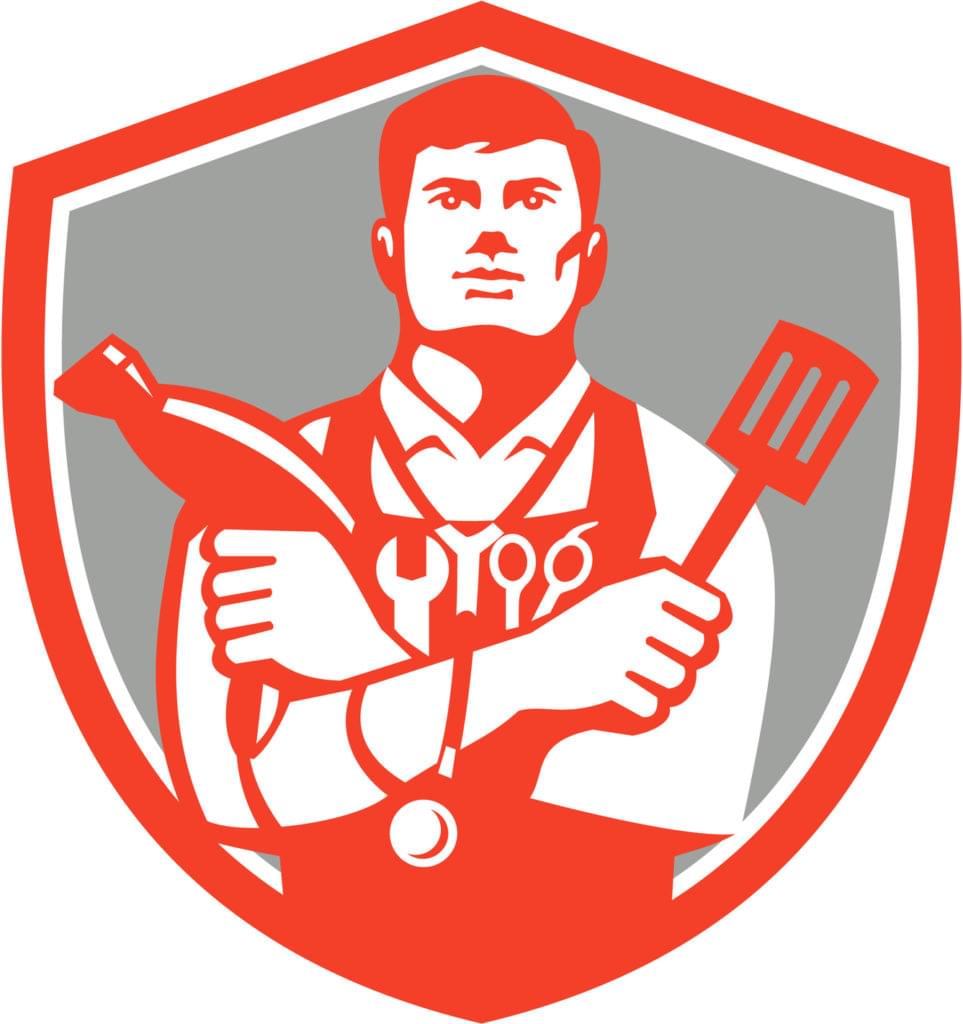 Long ago, circa 2000 (in Internet-time, 17 years is a very long time ago), a full stack developer was someone who could:

Note that we’re talking about PHP here – a full stack Flash or Coldfusion developer had a different (but only slightly different) workflow.

Those were simple times, life was good. One-man agencies were a dime a dozen, and people still had time to spend with their family after work.

What Does a Full Stack Developer Need to Know Now?

These days, we have horrors like these happening – how did it come to this? 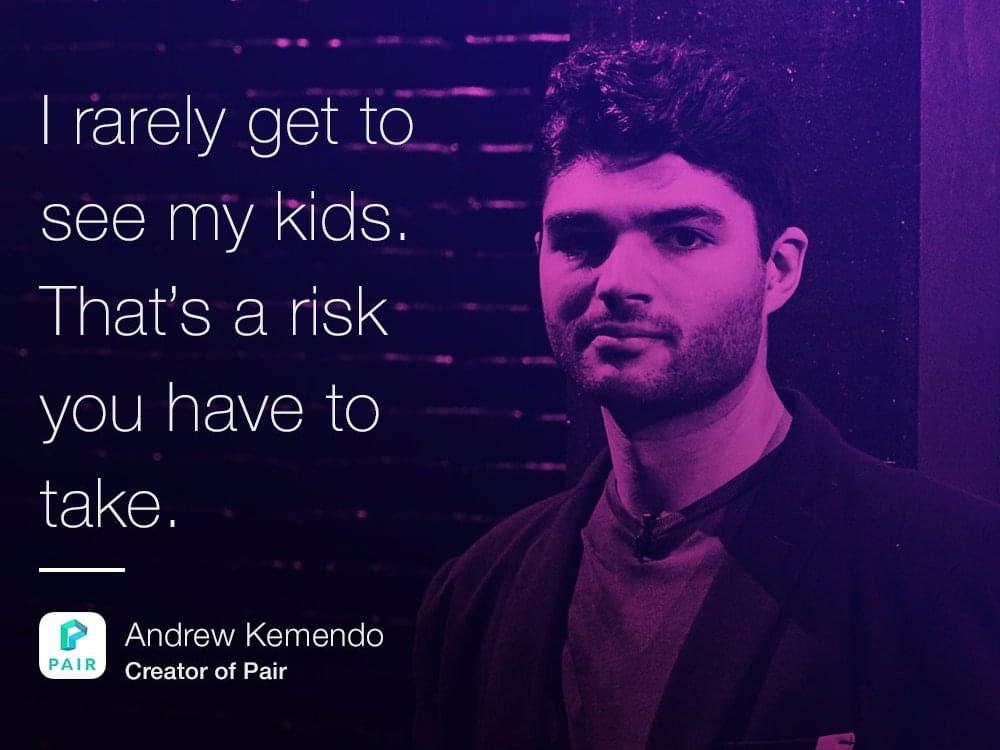 To succeed in a now-saturated market, we developers – who are often perfectionists – hesitate to delegate and often live by the “if you want something done right” motto. This forces us into a corner where we have to learn everything, so that being a full stack developer often ends up encompassing the following.

A developer must know how to do basic server management. This includes but is not limited to:

Apart from these basics, a developer should know how to create good, healthy, isolated development environments, in either Docker or virtual machines like with Vagrant. If all of the above is something you’re unfamiliar with, we have an excellent book about it for sale here.

The developer should also be intimately familiar with version control systems in order to be able to reliably produce backups and shareable, collaborative collections of code, tracked for changes across time. No modern developer workflow is complete without version control these days. We have a fantastic video course about this for purchase here.

Apart from actual managed or virtualized servers, a developer might need to know about the cloud – hosting on platforms like Heroku, Google Cloud, Azure, AWS, and others.

There’s a fair bit to be said about platforms and tools that are more hype than immediately useful, but being familiar with the services everyone is talking about can come in handy in the long run – a client could demand a switch of providers any day now, and it pays to be ready. Luckily, we have the ultimate guide to deploying to all these cloud hosts.

On the back end, apart from knowing the language of choice – in our case PHP and its multitude of frameworks and CMSes – a developer needs to be familiar with: